What are Outside Groups: Interest Groups, PACs & Super PACs?

Outside Groups refer to groups or organizations that have no technical affiliation with candidates. Groups in this category range from conventional party committees to the more controversial super PACs and 501(c) “dark money” organizations. Outside spending groups can legally sums of money to influence the outcome of elections (Votesmart.org)

Interest Groups are organizations of individuals and industries that formulate around a specific interest or goal. There are thousands of interest groups concerning a wide platform of issues. Interest Groups often collect money and spread their messages through advertisements, which may include creating political advertisements for or against a particular candidate’s stance on their issue.

Political Action Committees (PACs) are independent groups that collect and pool campaign contributions from members and donate those funds to campaigns for or against candidates, ballot initiatives, or legislation.  Most PACs represent business, labor or ideological interests.

PACs have spending limits. Each PAC can give up to $5,000 directly to a candidate’s campaign per year.

SUPER PACs are a relatively new phenomenon in American politics. Formed after the 2010 Citizens United Supreme Court Case, Super PACs make no direct contribution to a candidate, campaign or party. They DO however make independent election-based purchases in the form of campaign advertisements, mail-based advertisements, billboards, etc with the explicit goal of aiding or defeating a political candidate. There are no spending limits or limits on financial sourcing for Super PACs.

A phenomenal resource for learning more about outside groups including what groups exist, which candidates or parties they support, and how much they earn and spend is OpenSecrets.org 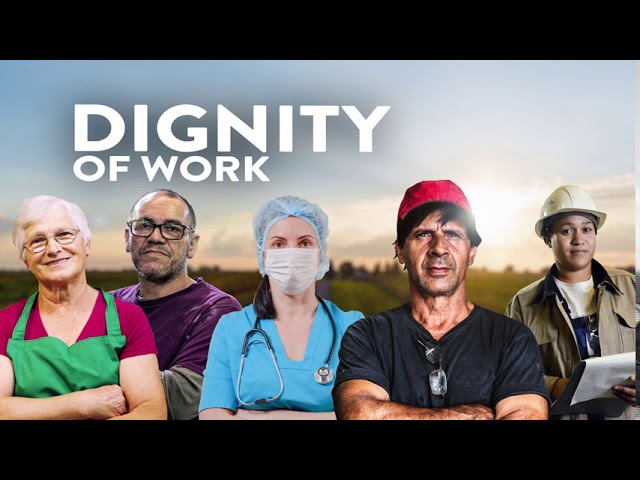 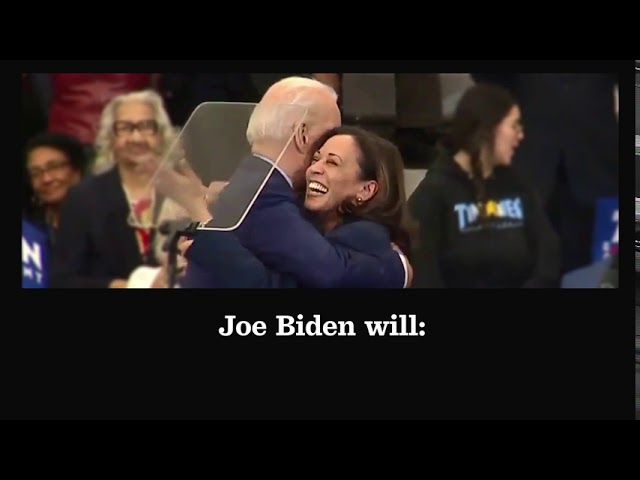 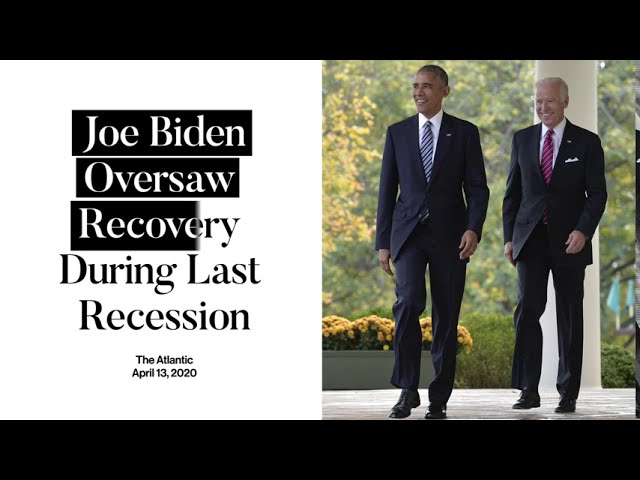 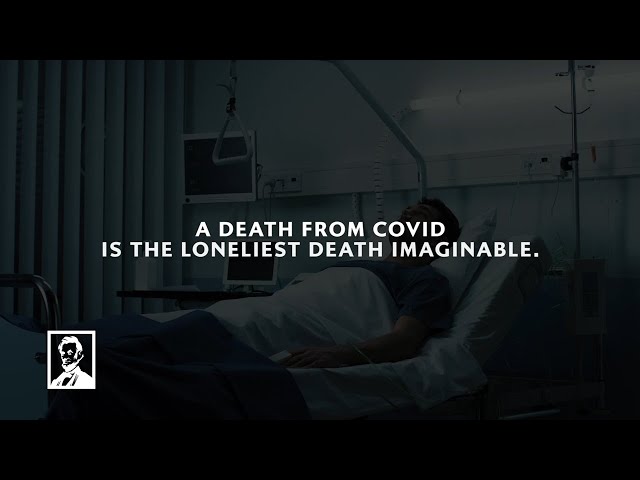 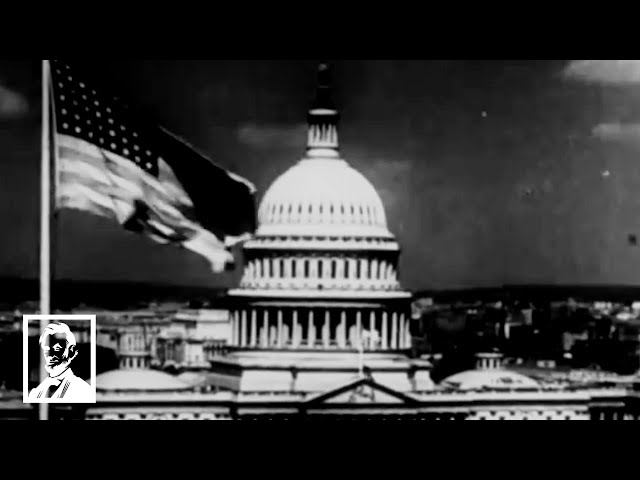 The Lincoln Project: Our Fight 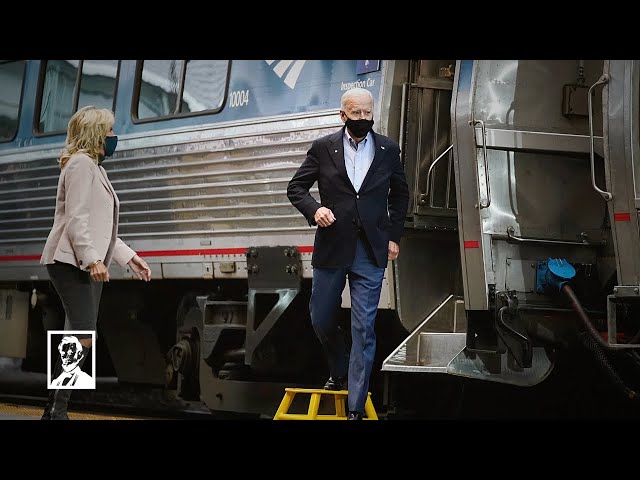 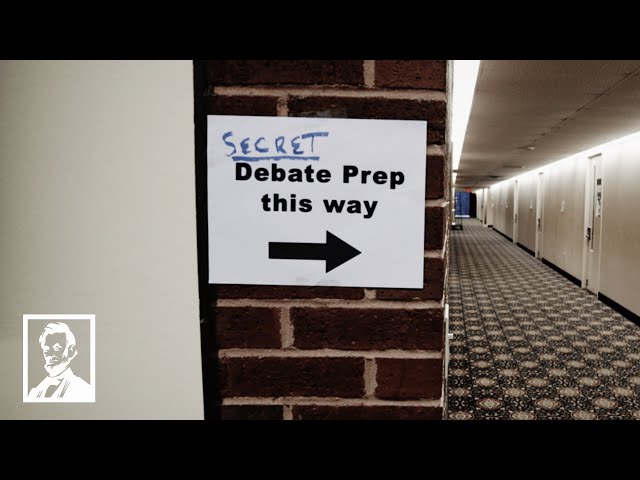 The Lincoln Project: A Zoo Story 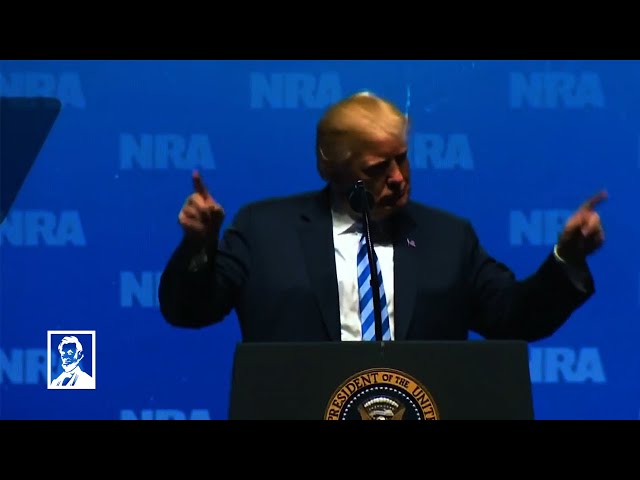 The Lincoln Project: The Collapse

Character Ads, Negative Ads, Outside Groups
No comment0
Next »

NOTE: This may not be an exhaustive list of, or represent all outside groups in existence. PACs, Super PACs and other outside groups featured by selecting the most active groups in terms of money raised and spent according to https://www.opensecrets.org/pacs/superpacs.php.

Know of a PAC or Super PAC that we are missing? Have you seen an ad we don’t have? Let us know HERE