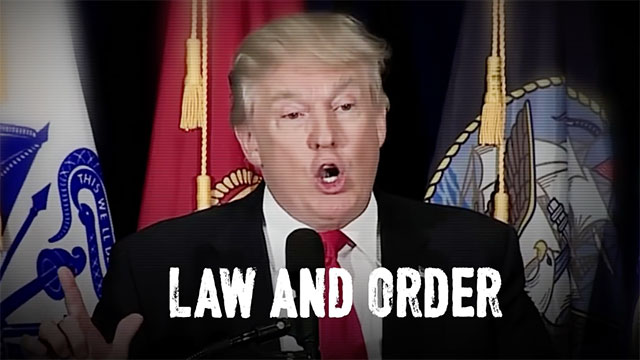 “July 11, 2020 – The Lincoln Project’s latest ad, “Law and Order,” condemns President Trump’s choice to commute Roger Stone’s sentence. Stone was an informal advisor to the President and convicted of several felonies for lying under oath, obstructing a congressional inquiry, and obstructing witness testimony –– in order to protect the president. This continues a pattern of numerous convicted felons who have festered in the Trump Administration and campaign.

“Roger Stone lied under oath, he was given a fair trial, found guilty by a jury of his peers and sentenced. But because he’s cozy with Trump he gets a break.” Lenti continued, “This administration’s inner circle of convicted felons cannot have another chance to bury our country into the ground any further than they already have.”

President Trump’s administration looks out for one person and one person only –– and that’s Trump. He’s not an honorable commander in chief. He scammed the American people who voted for him into thinking he’d actually work for them –– he’s shown himself to be the failed businessman he truly is.” 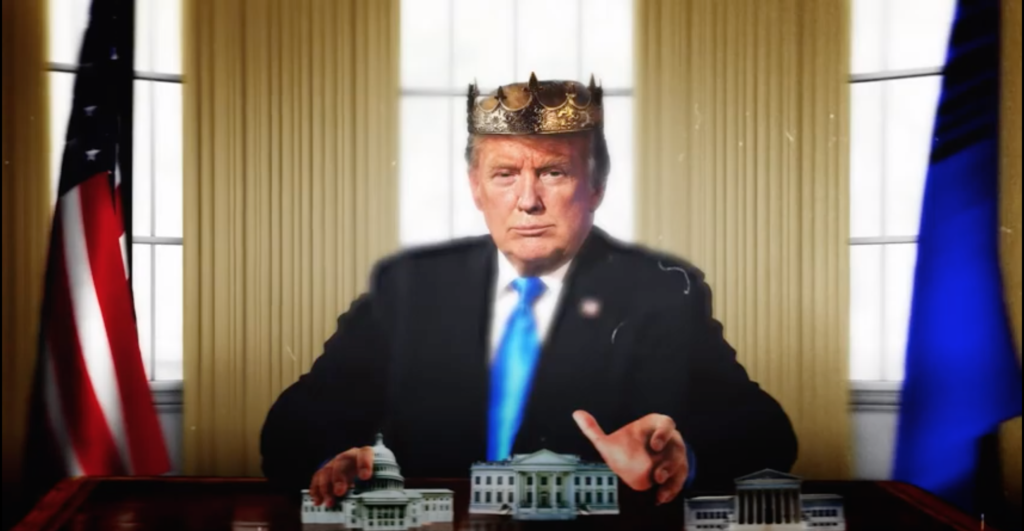